Cheffe Francesca Lazzari, chef of the 5-star restaurant at the Jiva Hill Resort in Geneva, has more than one string to her bow when it comes to cooking! Today she treats us with a recipe for ravioli, good for the planet and your stomach.

The Cheffe obtained her first diploma in 1994, and a second one 3 years later as a master ice cream maker and cold pastry chef. Italian and talented, she turned to dessert cooking, becoming a pastry chef and a pantry chef at the “Grand Hotel Misurina ****; Blu Hotels” until 1997.

In 2008, our Cheffe took off for Switzerland where she became Head Cheffe for the first time. 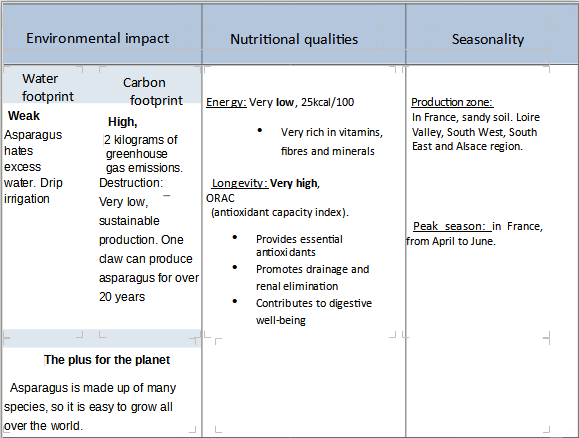 Until 2011, Francesca Lazzari was in charge of the “Ristorante Capo San Martino”, but eager to experiment, the Cheffe settled in Tahiti. She joined the “Pasta e Gelati Restaurant” in 2012 as Head Chef.

Afterwards, she is an Italian Cuisine trainer and responsible for the production, preparation, cooking and dressing of Italian dishes for the Manca Group, at the “White Restaurant”. She also shares her valuable knowledge at the “Restaurant L’api’zzeria Front de Mer” before becoming the Head Chef of the “Restaurant Blue Coco” in Bora Bora in 2016.

She moved to France a year later to the F1B Hotel Mercure Bastides and then the Mercure Centre Hotel of the famous Accor Group. All starred restaurants and recognized by the French gastronomy, it is certain that Francesca Lazzari has acquired skills worthy of the greatest.

From 2019 to 2021 she is Head Cheffe and Banqueting, as well as Executive Assistant of the Lavorel Hotels Group at the Marriott Hotel in Lyon. There she is responsible for the management of the staff, up to 28 cooks! She also supports the Executive Chef Michael Buard in the management of orders, organisation, preparations, shipments for high speed and level services.

The following year, the group, recognising her qualities, entrusted her with the reopening of the Black Base Hotel as Head Chef, in Annecy.

Then, it was at the restaurant “Le Jardin” at the Hotel Martinez in Cannes that the Chef continued to evolve within her team, and still as Chef de cuisine.

Finally, it is at the restaurant “Le Jardin” at the Jiva Hill Resort in Geneva that Chef Lazzari continues to dazzle her guests and their taste buds. 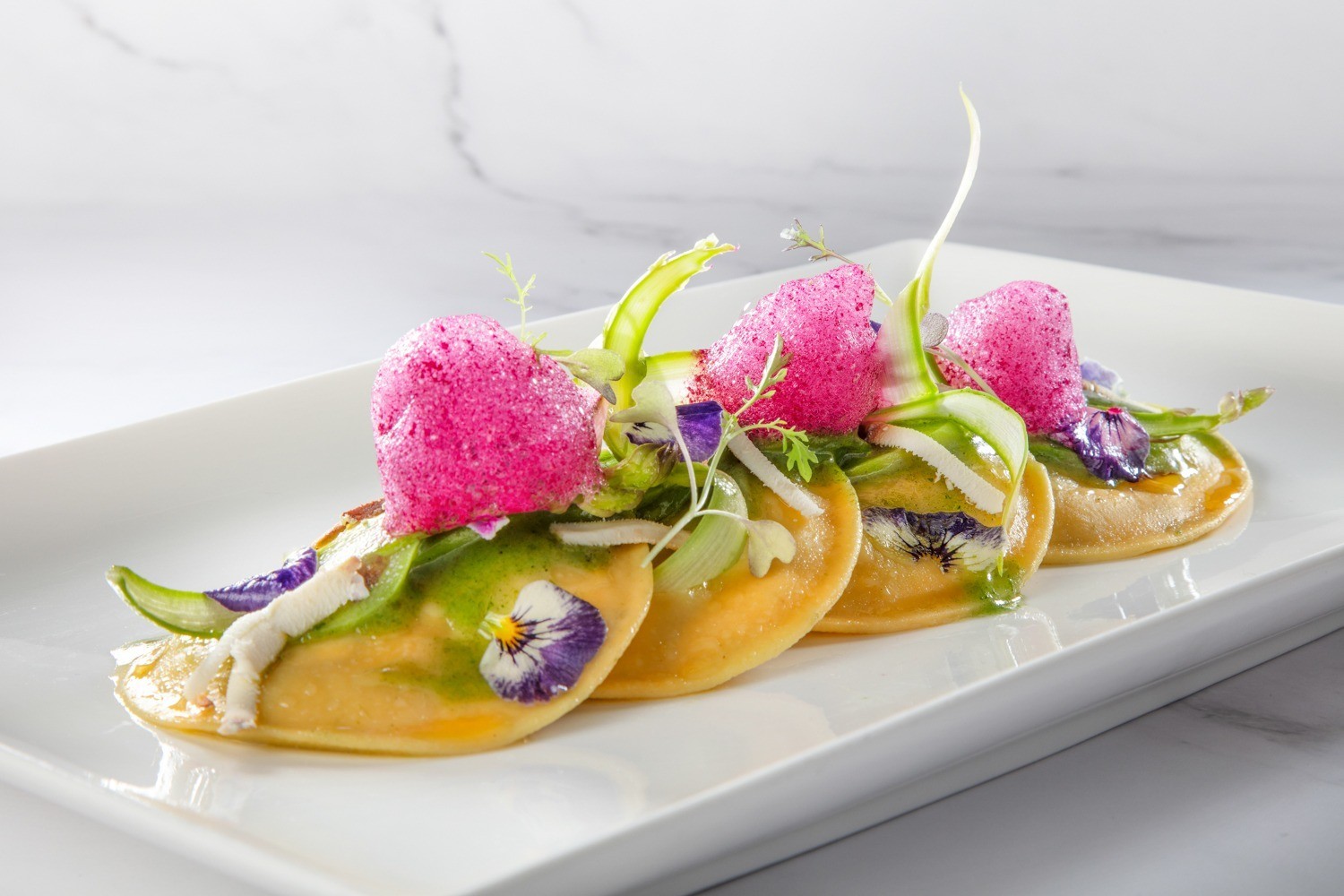 Make the ravioli dough with two whole eggs and two yolks, then mix with 100 gr of T55 flour. Leave the dough to rest for 40 minutes in the refrigerator, covered with a damp cloth. Prepare the filling

Roll out the pastry with a rolling pin, place small amounts of filling with two small spoons (35 g), then place on another sheet of pastry and cut with a cookie cutter to the desired size (about 5 cm in diameter).

Cook them in boiling salted water for 5 minutes.

Put the ravioli in a frying pan and coat them with a sauce obtained from a very reduced asparagus stock (made from the peelings and hard parts of the asparagus) and churned butter.

See the article on NEBIA: THE SHOWER THAT SAVES 75% OF WATER! 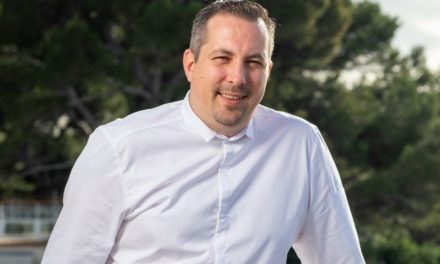 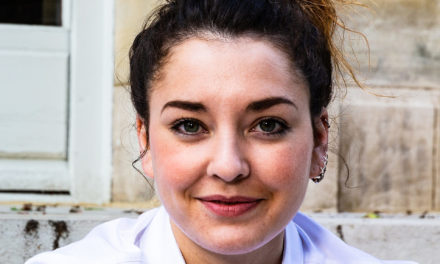 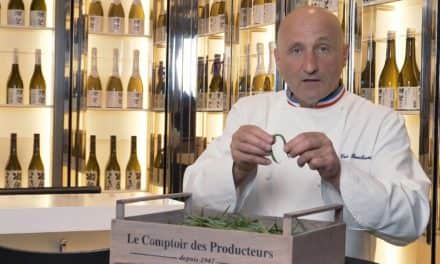 How to choose green beans with Eric Bouchenoire? 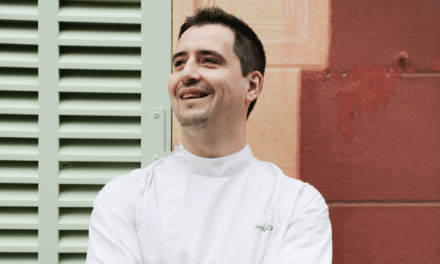