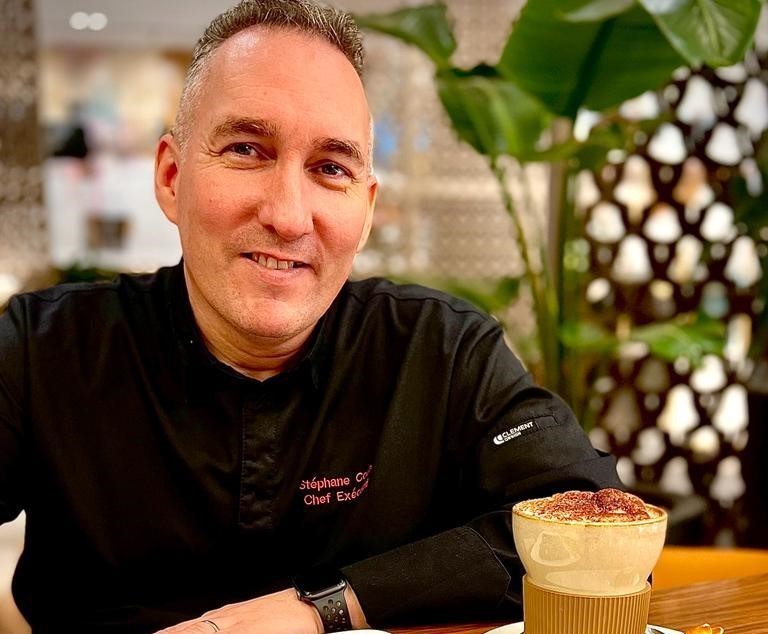 Chef Stéphane Coco is a virtuoso who masters his art to perfection. As an ambassador for Less Saves the Planet, he is committed to offering us environmentally friendly cuisine. After an admirable journey through renowned restaurants, he is now the manager of three restaurants: the Robuchon Rabat club house, the Robuchon Rabat café and the Robuchon Rabat grill. Today, our chef is back to present us with his sumptuous recipe for a vegan chocolate mille-feuille. 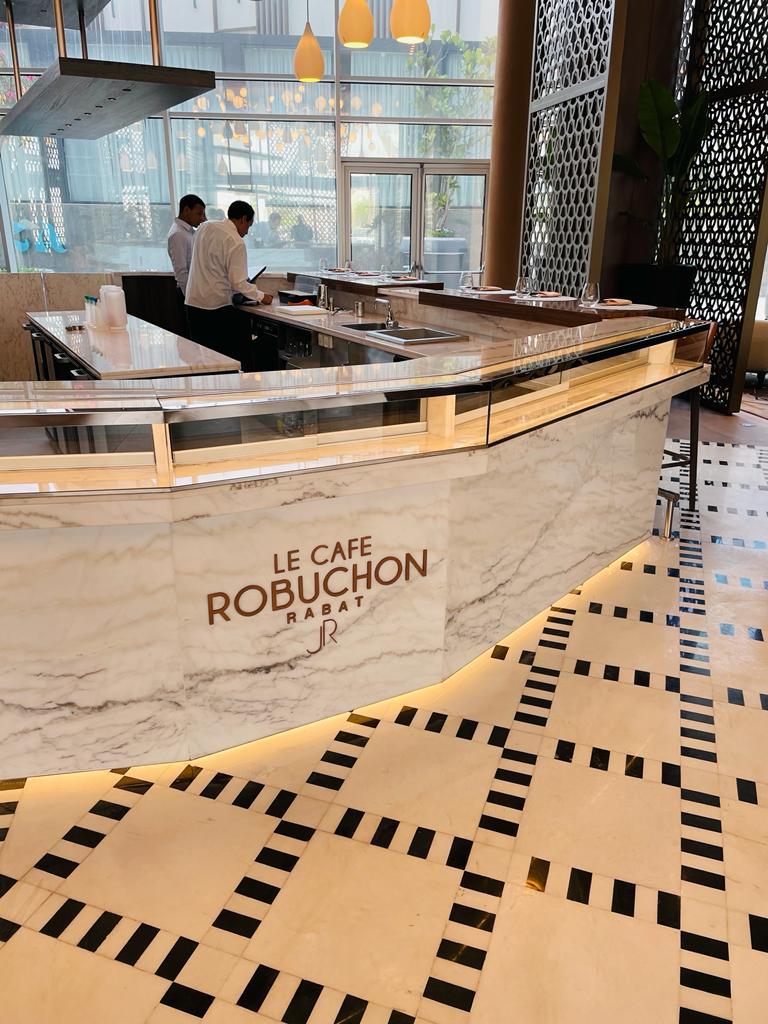 From the beginning of his career, Chef Stéphane Coco has been noticed for his pronounced taste and talent in the kitchen.

He started at the Pleyel as a commis in 1994 and became Chef de cuisine. Versatile and a leader within his teams, Chef Stéphane Coco is a man of responsibility: he manages banquets for 500 people and supervises a brigade of 10 people for the caterer 2L Laurent La Pierre from November 2000. He will also use his status as a leader of men at Zebra Square in Monaco, where he will supervise 180 to 350 covers. The continuation of his story within the principality continues because it is within the Métropole Monte-Carlo hotel that he will write the story of his dazzling career.

Indeed, Chef Stéphane Coco has climbed the ladder and become a jack of all trades at the Monte-Carlo Hotel. From stock management, the different sales points to the creation and implementation of new meals. He brilliantly contributed to the title of “best hotel” for the Metropole Monte-Carlo in 2010.

After 12 years at the Monegasque hotel, the French Chef moved to Switzerland where he obtained the position of Chef des Cuisines at the Chandolin boutique Hotel. He stayed there for 3 years and the hotel was elected “best hotel in Europe” in 2019. 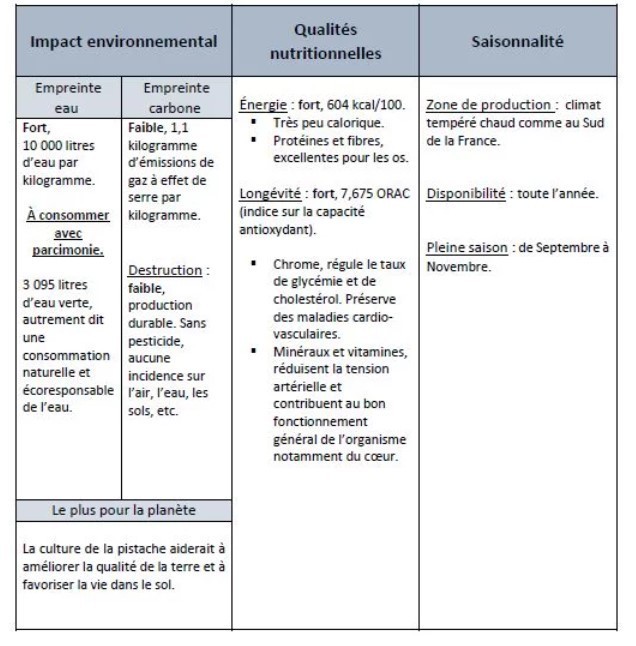 Everything Chef Stéphane Coco touches turns to gold. He has applied his principles and values to his kitchen. Sharing his love and passion with his customers. Concerned about the environment, he has favoured organic products and the use of local produce as close as possible to the restaurant.

… and enjoy! With moderation of course

Our thanks go to Chef Stephane Coco for taking the time to make this video and his delicious recipe! Watch the video of the recipe in detail on our Instagram page @less.saves.the.planet
Enjoy your meal!

See the article on GENEVA MARRIOTT HOTEL, A COMMITTED HOTEL 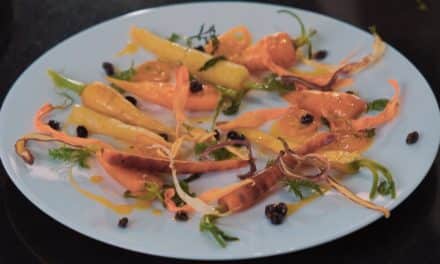 Steamed young carrots with turmeric and kumquat by Eric Briffard 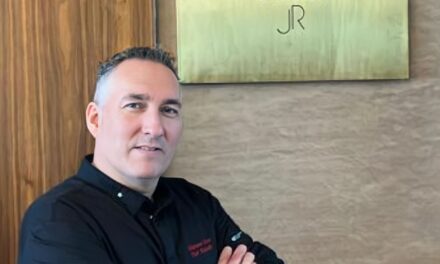 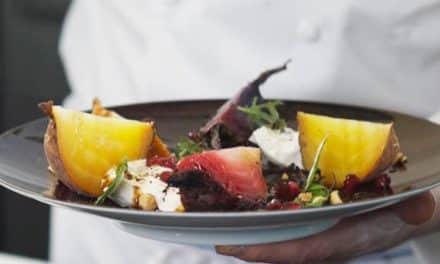