The Spelt: The 3 super cereal 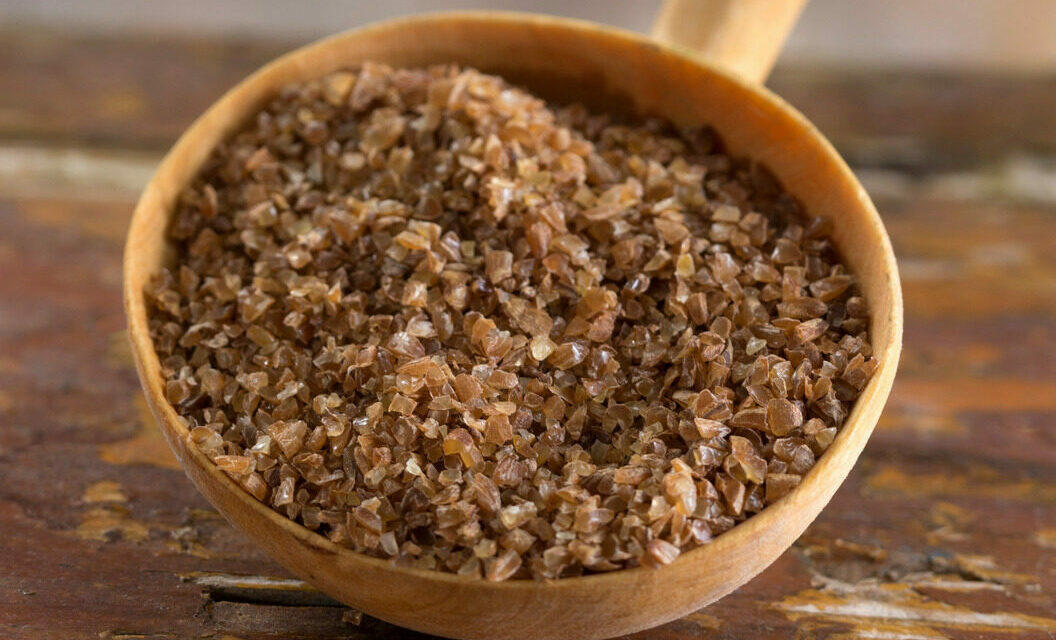 THE SPELT : You already know wheat, but do you know its distant cousin spelt? This is quite normal, as it is not well known due to its low yield. Unlike wheat, this cereal has not been genetically modified or hybridised in its entire history. This makes it a quality monster, both nutritious and healing. Nicknamed the “Gallic wheat”, its kernels are small, brown and adhere strongly to the outer shell of the grain compared to other wheat varieties. The spelt grain must be dehulled as the husk is indigestible to humans. 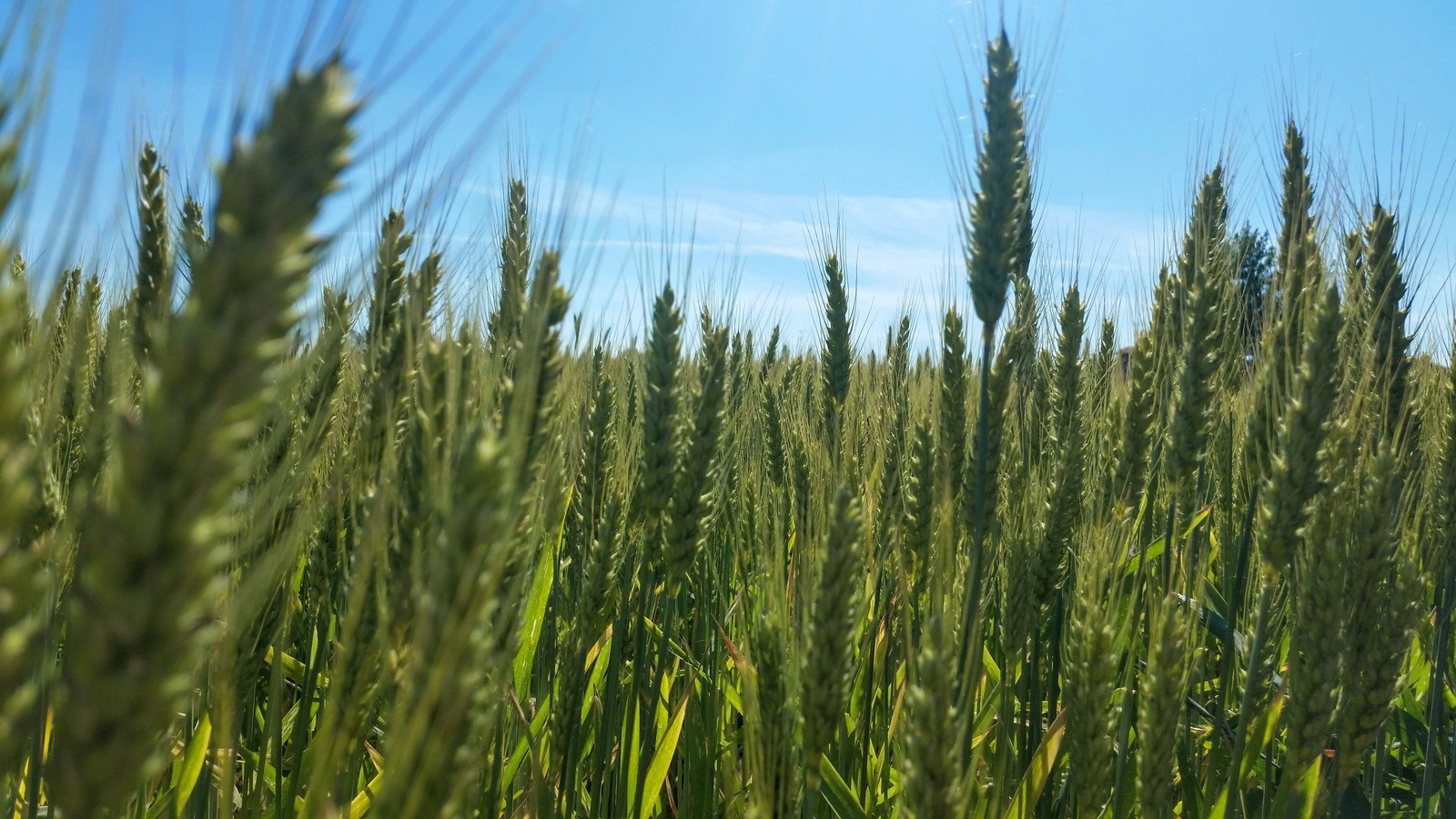 There are three types of spelt: small, starchy and large. Small spelt is the best known, also called einkorn, and is grown in the south of France. Gluten-free, it is perfect for intolerant people, consumed in the form of grains, cooked like rice.
As for the starch plant or farro, it was widely used by the Romans as a raw material for Italian pasta. Finally, spelt was mainly grown in Germany. St Hildegard of Bingen, a German nun and visionary, described this cereal as the “queen of cereals” in the 12th century. Dr. Gottfried Hertzka brought the writings of St. Hildegard up to date in the 20th century, marking the return of spelt to Germany and the arrival of the first medicinal cures based on this cereal in the country.

These medicinal cures highlight the many benefits of spelt. The carbohydrates in particular are easily assimilated by the body and have the property of eliminating from the intestine the excess bile acid responsible for high cholesterol levels.
Generally speaking, the different types of spelt contain the same nutritional qualities. Rich in carbohydrates, proteins and lipids, spelt is also a considerable source of vitamins and minerals (vitamin A, E, B1, B2, B3, B5, magnesium, iron, zinc, phosphorus, copper, calcium, sodium, potassium, etc.). Consumption of spelt also has the advantage of strengthening the cell membranes, thus fighting against the appearance of cancer. And that’s not all! It also promotes the production of red marrow, which is excellent for the blood and immunity. As far as digestion is concerned, when the grains burst during cooking, they are broken down by the intestinal flora and recomposed into acetic, propionic and butyric acids, which lead to the development of a healthy intestinal environment, because it is not very acidic, but also to the formation of lactic bacteria in the small intestine. 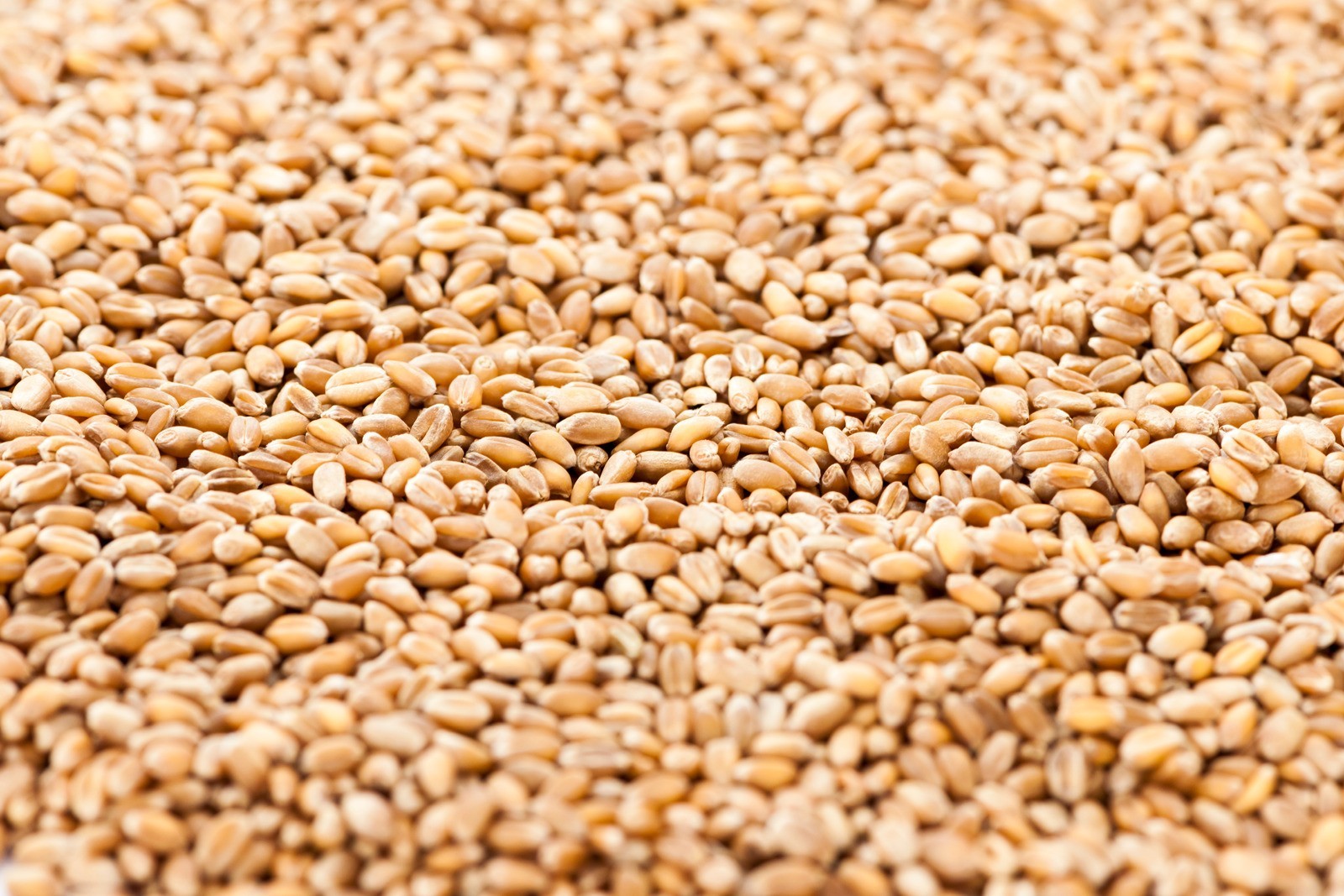 How to include spelt in your diet

Less Saves The Planet offers you several ideas on how to integrate spelt into your daily diet. Whether it’s savoury or sweet recipes, spelt can be combined with everything according to your taste! So don’t hesitate to get involved:

As you can see, spelt is a cereal that is very rich in nutritional qualities, which are necessary for our body to function properly.
Its content in slow sugars, proteins and lipids will help you prevent and cure diseases linked to the intestine. This super grain is a perfect replacement for wheat in a sustainable and safe way, for your body and our planet!

See the article on the SOLMATE : le bol à croquer ! 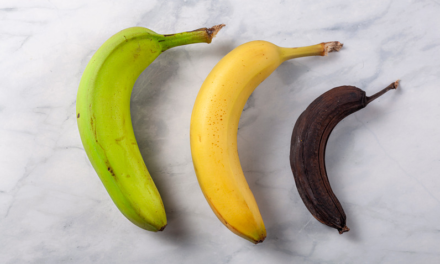 Ethylene, the gas that rots your fruits and vegetables 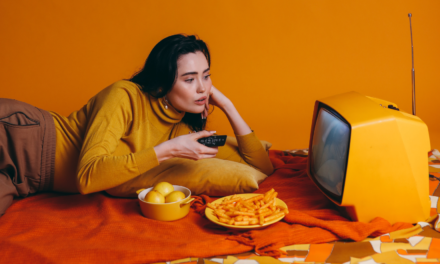 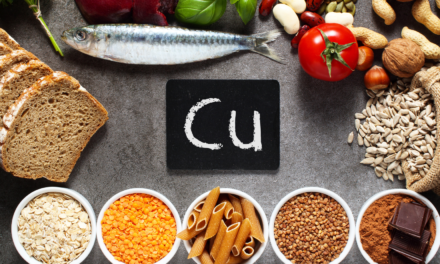 Foods to fill up on copper 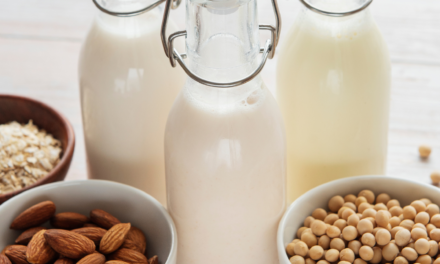 How to choose your plant milk?