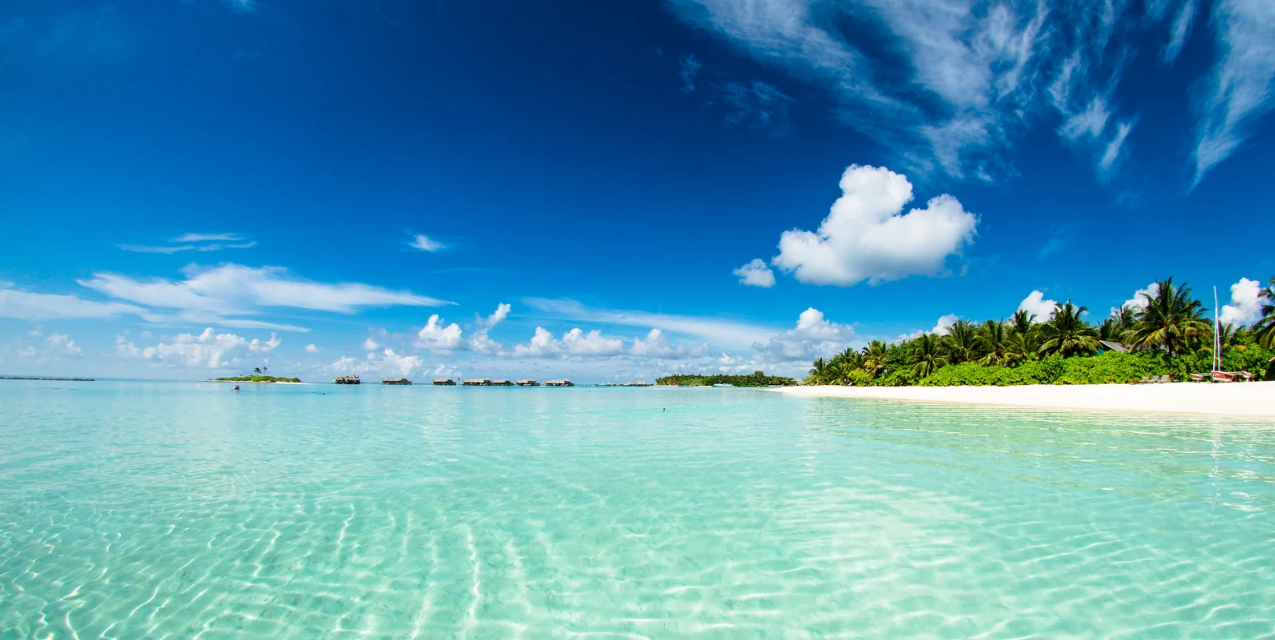 June 8 is International Water Day. So what better way to honor it than to suggest that you discover the various benefits of the ocean on your health. With summer approaching, it’s time to take a breath of fresh sea air, go diving or even eat good products from the sea!

Whether it’s the sound of the waves, the iodized air or the warm sand… You’ve probably already noticed it without explaining it to yourself, but you feel soothed. This “vacation” effect is psychological, far from the daily routine we leave stress and fatigue at home. And yet the ocean has direct effects on your mind.

Some people have made the same observation. Ocean therapy, a concept developed by Santa Mila, proposes in its eponymous book, all sorts of activities around the ocean to make you feel better in your head. Creation of natural products, beach cleaning workshops or meditations, everything is good for your mind and the planet. 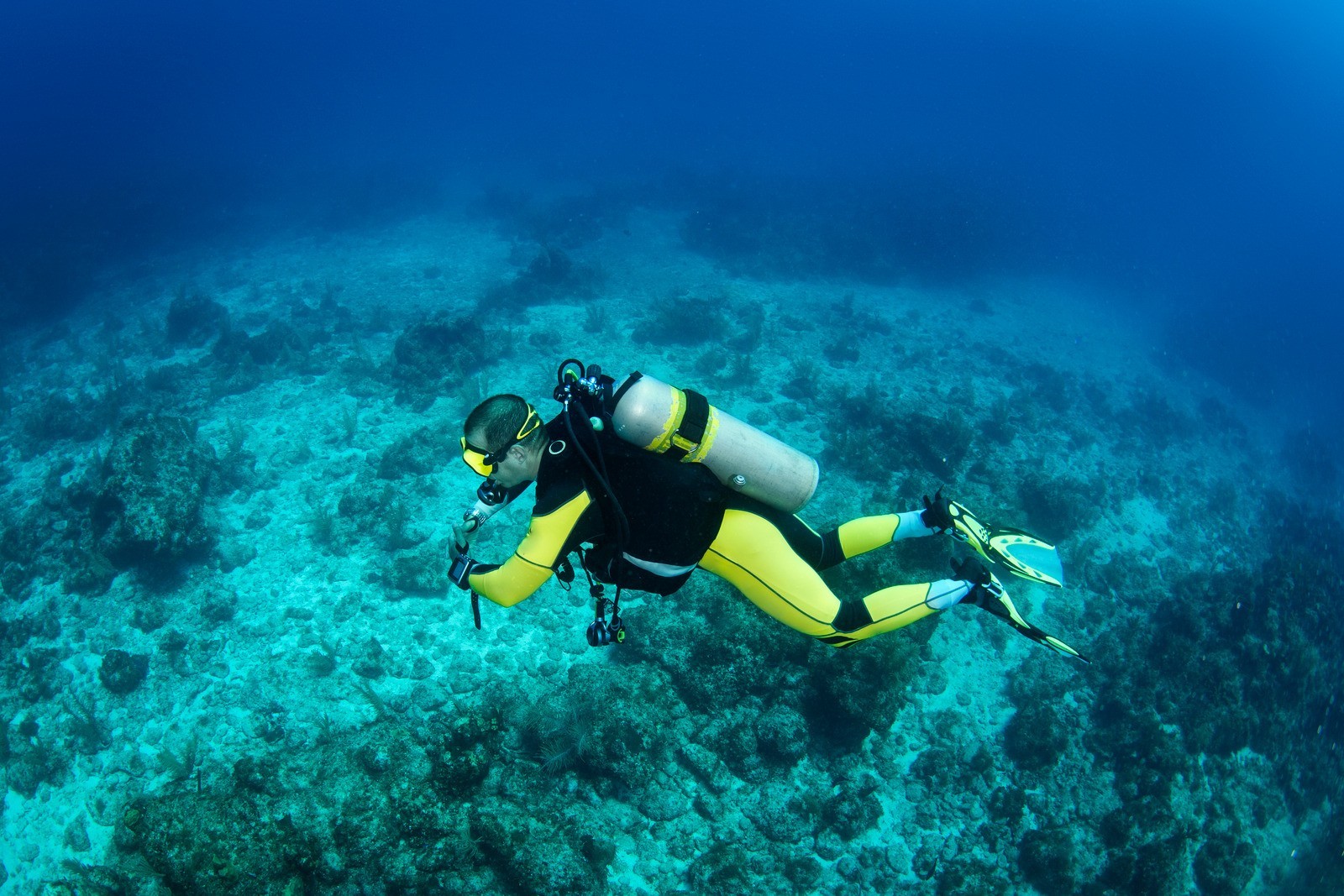 Iodized air is good for your health

As mentioned before, the rhythmic sound of the waves provokes an immediate state of well-being. But how to explain it? The body, looking at the waves, touching the sand and breathing the iodized air, goes into a meditative state. Perhaps a return to the primary age, bringing us back to a nostalgia with nature, but with many benefits. Stress reduction, peace of mind, creativity and deep relaxation, everything is good with the sea. With a vision of infinity across the horizon, your vision is also stimulated, provoking in your mind the birth of new opportunities and experiences, everything becomes possible

Since the nineteenth century, doctors have extolled the virtues of iodized air, prescribing patients suffering from neurasthenia, asthma or tuberculosis to take a walk by the sea. This idea has only been confirmed over the years, since we now know that sea air is richer in oxygen and less carbon dioxide. Moreover, it also contains fewer pollutants and airborne particles. So in every way, sea air is cleaner than the air you usually breathe!

And that’s not all!

Sea air also contains many more negative ions, which appear as a result of water movements. These particles have a direct effect on health as they act on the thyroid. Its high salt content also calms coughs.

A dive of well-being

Do you know the “Master Switch of Life” or literally “the master switch of life”? It is an ultimate defense against asphyxia, a phenomenon of reflexes in our body in lack of oxygen. This immersion reflex is triggered the moment your face comes into contact with the water.

This is very familiar to divers and swimmers, since its immediate effects on the body are increasingly important, depending on the depth to which they go.

This is due to the result of millions of years of evolution in humans, also concerning all mammals and marine animals. More simply, the blood in your hands and feet will rise, your heartbeat will decrease by 25% compared to normal and your mind will enter a state of meditation. The reduction in heart rate causes blood and oxygen to flow to the vital organs. Your cardio-vascular system will work in the same way as when you play sports.

The depth of the water is also important, since the weightlessness it provides will relieve joints, back pain and inflammation while lengthening the skeletal muscles. This very special atmosphere also has the effect of calming and relaxing you, as the body associates it with fetal life.

As you can see, on this International Water Day, it is important to celebrate water with dignity, but also throughout the year. Because this blue gold is the source of all life. 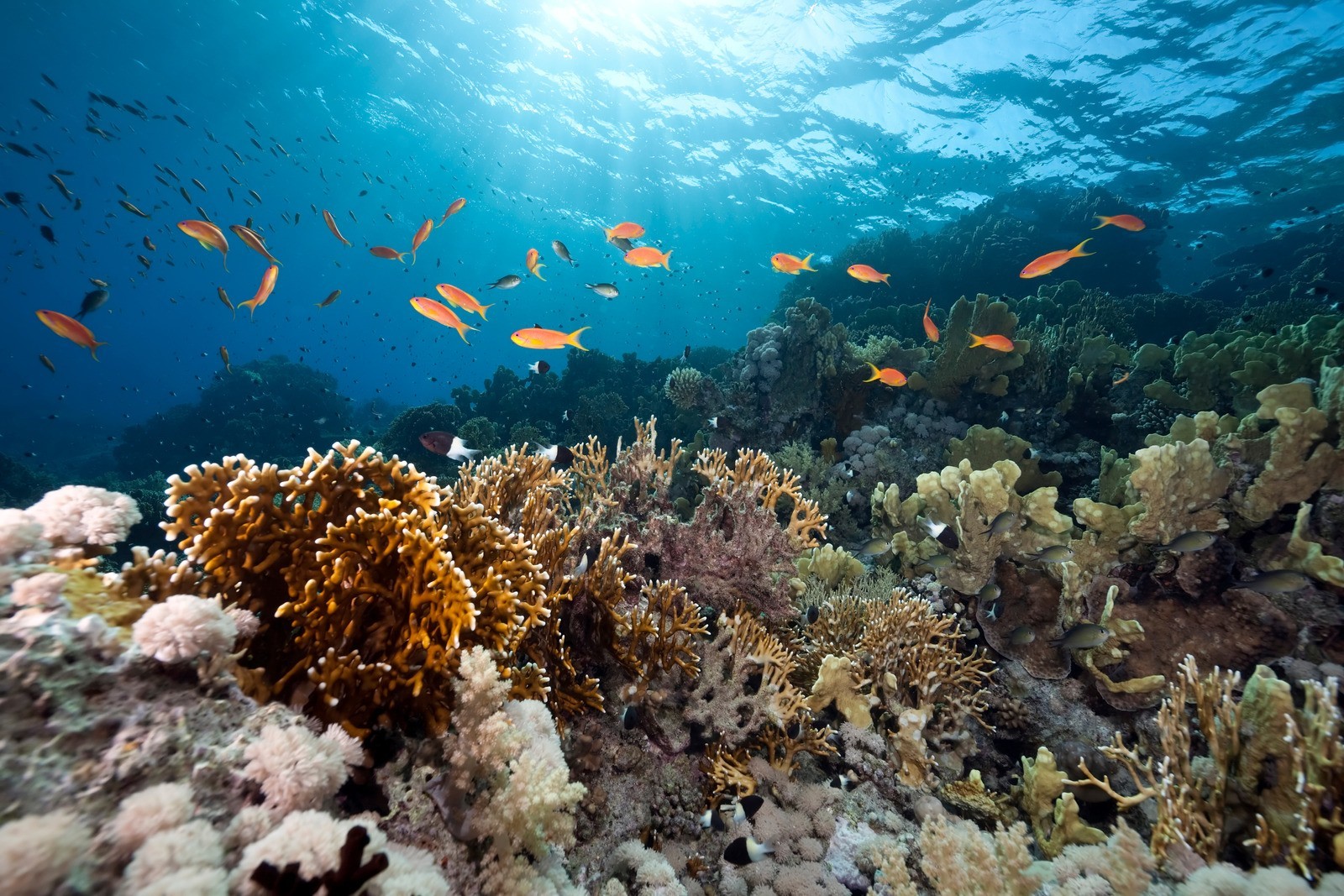 We publish daily on our social networks so you can be up to date every day. You can also share our content on your own networks from the options at the bottom of the page! 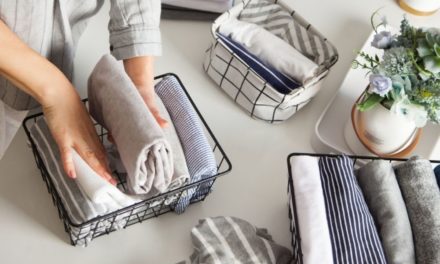 Tidy and relax with Marie Kondo 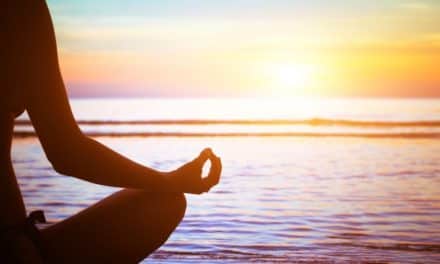