Art and ecology: when artists get involved 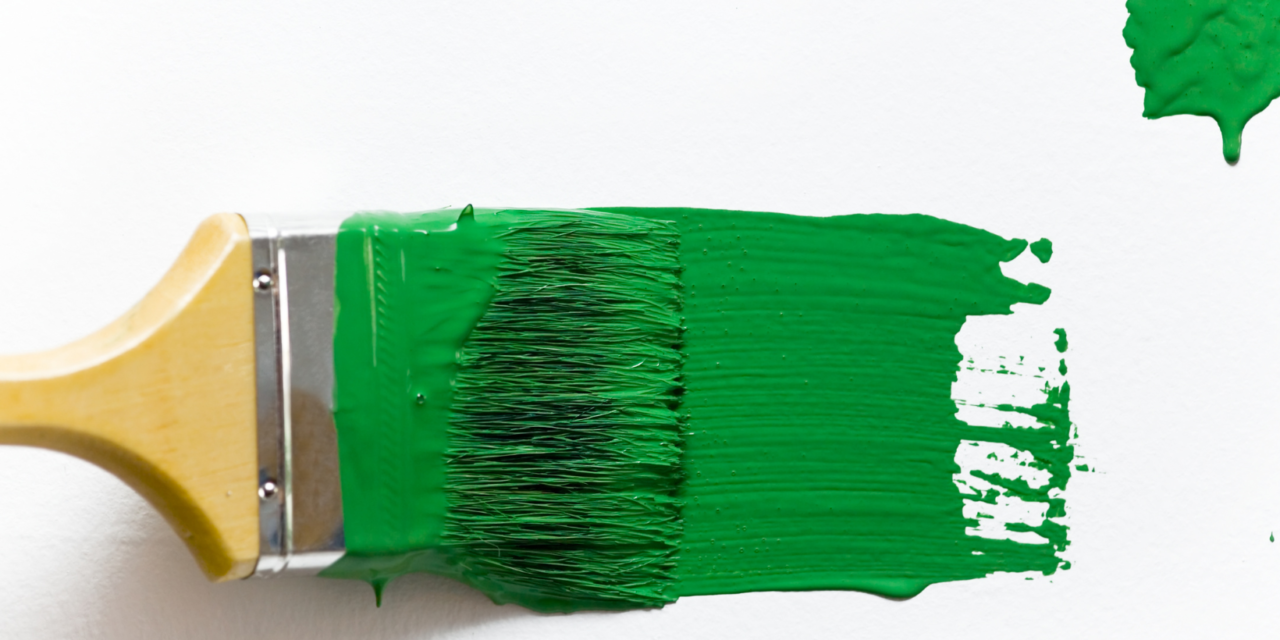 Mixing art and ecology is not impossible when artists have the inspiration! It is fashionable for artists to take an interest in the environment, especially over time. Since the COP21 in Paris, many artists who want to be ecological, are flourishing in the four corners of the world…

In 1968, Venice Panic: The Grand Canal turns fluorescent green! Don’t worry, the paints are not toxic. Argentine artist Nicholas Uriburu just wants to blame the pollution on the spill. After that, the ecology starts very slowly and echoes slightly in the world of politics. It is difficult at first to reconcile the two, especially when the countries involved are still too little interested in ecology. But even if there is still a long way to go, we believe in it! 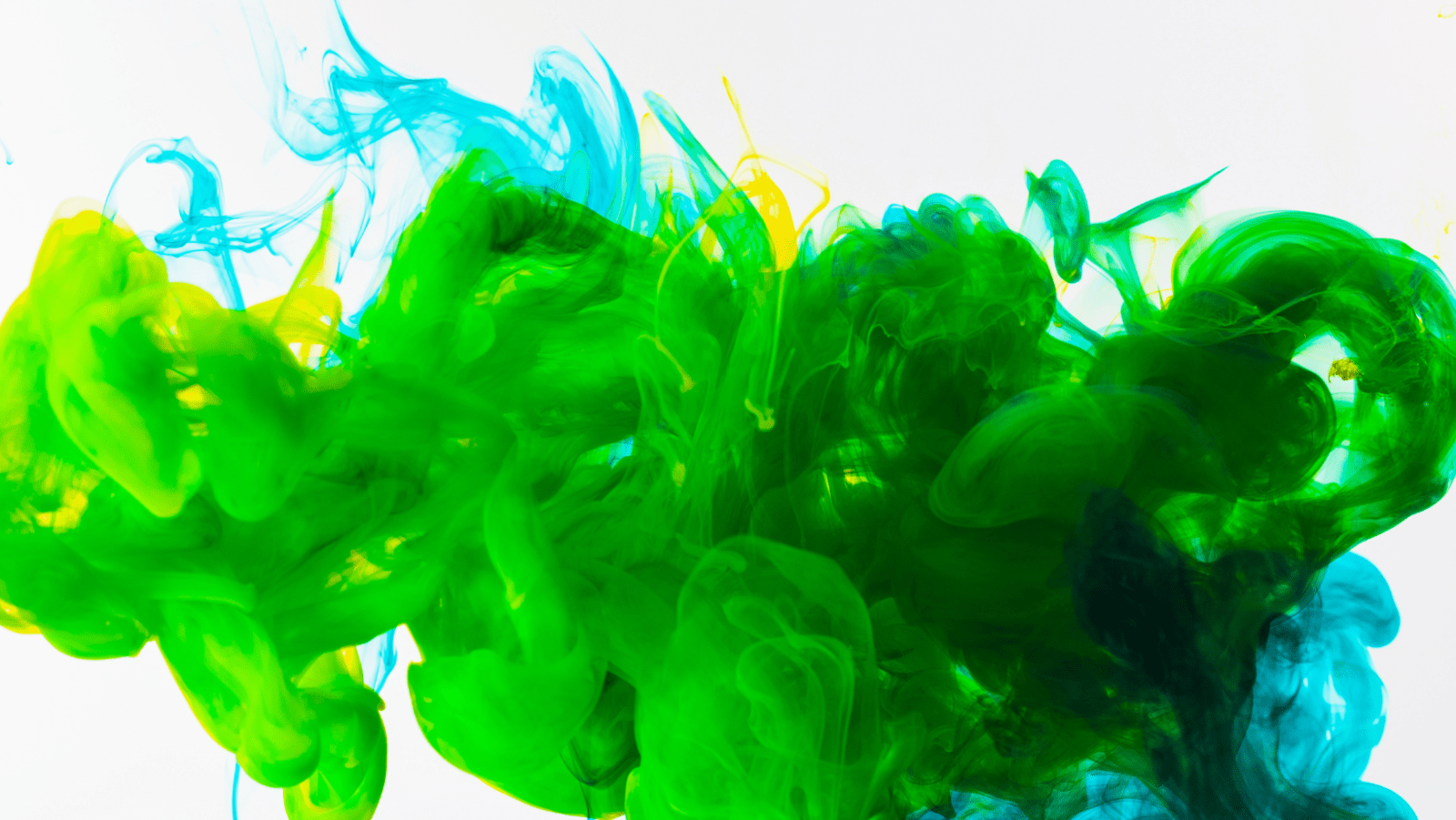 ART AND ECOLOGY: THE BIRTH OF GREEN ART

The Green Cloud is an artistic project, which consists of colouring the smoke that comes out of factories at night, thanks to a laser. This creative device is coloured green and has no impact on the planet. It is used to raise awareness of the environmental impact of consumption in the area. It worked so well that some residents reported the green fumes as radioactive escapes! When art and ecology meet in the fumes, it is like seeing the northern lights.

Since 2010, eco-artists have flourished and spread their actions to the four corners of the world. It is legitimate to ask why such a late start? Joanne Clavel, an eco-artist with a PhD in ecology in 2012, answers simply:

“The failure of international politics, whether in Copenhagen or Rio+20, reinforces the artist’s feeling of the need to act locally.”

Artists thus appear as an alarm bell for populations disappointed by the inaction of our politicians. Even if art is first and foremost poetic, it can become political.

Indeed, through strong metaphors and images, via emotion and matter, art approaches ecology differently. Like the artist Pascale-Marthine Tayou, whose exhibition “Boomerang” was presented in Brussels in 2008, he uses simple plastic bottles to evoke a Javanese river filled with mercury and arsenic. His work Citarum River (2015) points to the dilemma of the Indonesians, whom the polluting factory supports… and kills.

“I see problems, but I don’t propose solutions,” explains the Cameroonian man. 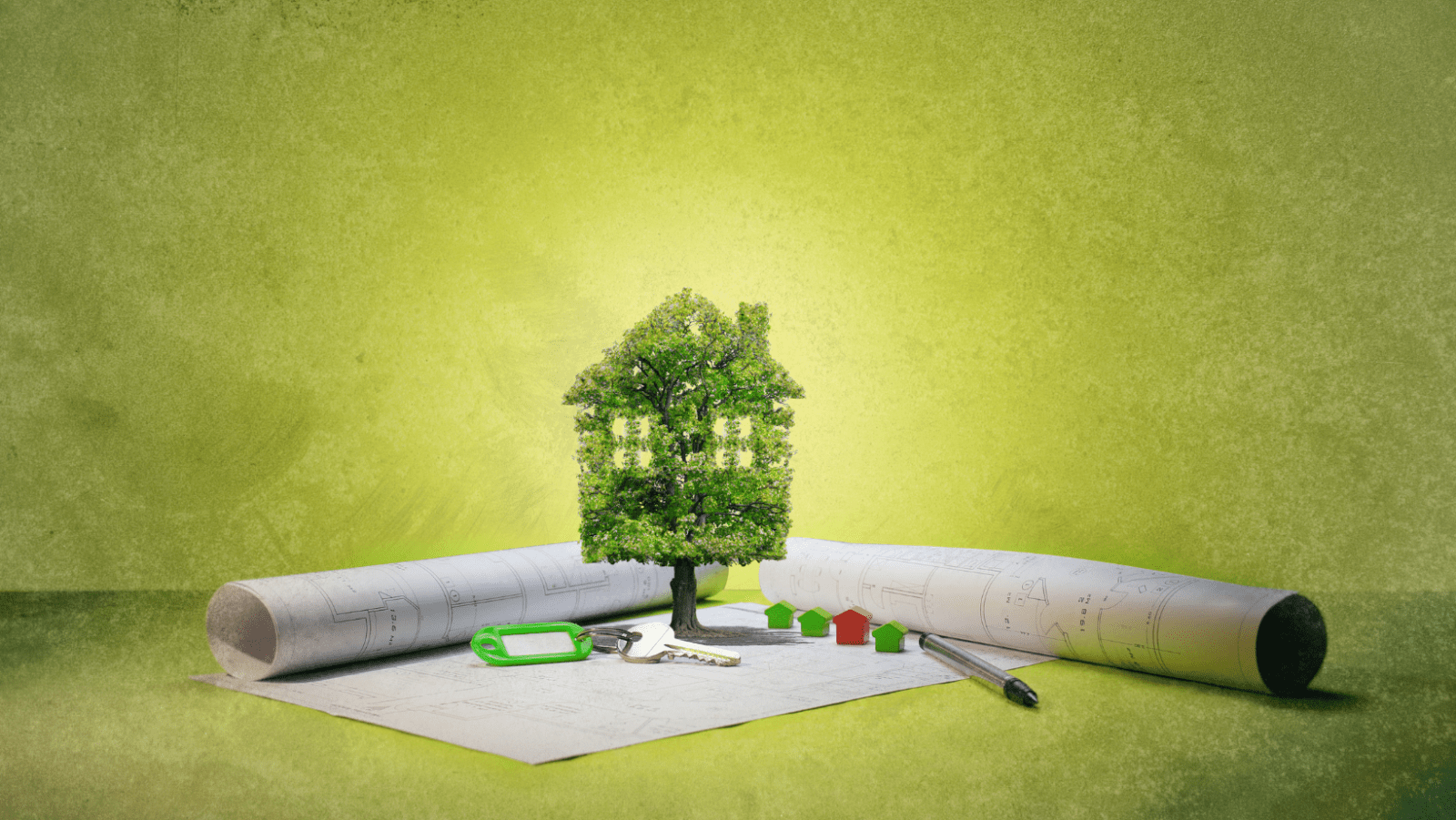 Artists at the heart of COP21

Before the COP21, the Nuit Blanche announced the colour, and was already very green: in Batignolles, an installation simulated the rise in water levels. At the Parc Monceau, Erik Samakh’s buzzing sounds evoked the disappearance of bees. On the forecourt of the Hôtel de Ville, Zhenchen Liu’s 270 coloured ice blocks – evoking the five continents – melted, warning of the dangers of global warming.

In its wake, the “Artificial Climates” exhibition at the EDF Foundation: until 28 February, visitors will be able to walk through Tetsuo Kondo’s cloud, take a breath of oxygen in Vaughn Bell’s miniature greenhouses or see air pollution data transposed in real time by the HeHe collective onto images of Paris.

Is militant art useless? The example of the “Fukushima Mon Amour” exhibition

Final bouquet, more than 150 “green” cultural events programmed in Ile-de-France as part of Art COP21, an artistic festival for the climate launched by the association COAL. With, in particular, Ice Watch, an installation created on the Place du Panthéon by the Danish artist Olafur Eliasson: twelve blocks of ice from Greenland arranged like the hours of a melting clock. The aim is to “inspire people to act together for the climate”.

As you will have understood by the end of this crucial information, art and ecology can be strongly linked.

We publish daily on our social networks so you can be up to date every day. You can also share our content on your own networks from the options at the bottom of the page!

See the article on HOW TO CHOOSE AN ECOLOGICAL WATER BOTTLE ? 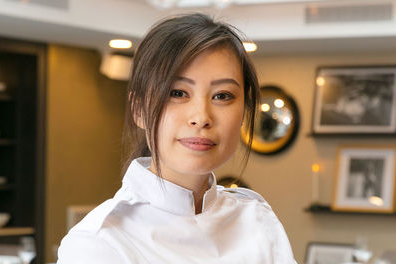 Kayori Hirano: The Chef of the Hotel Niepce Paris 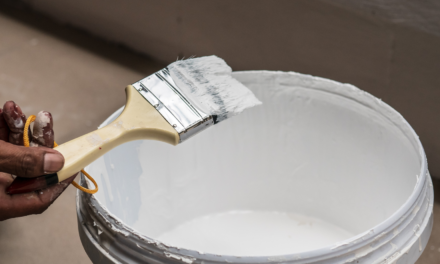