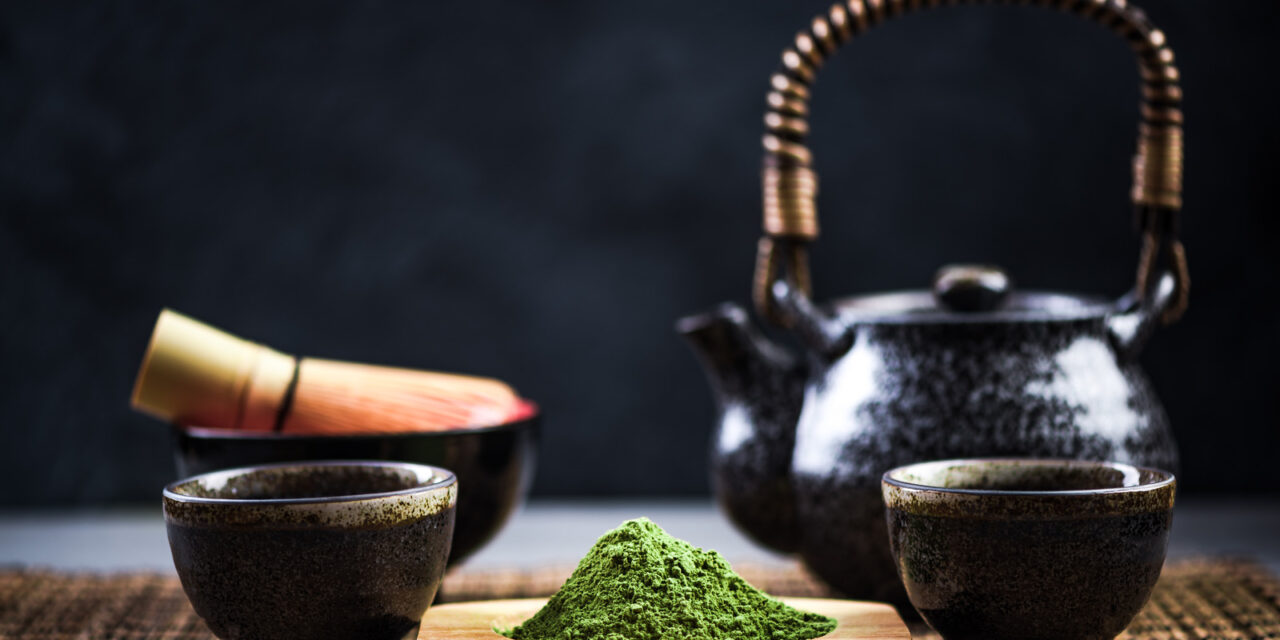 The origins of the tea ceremony

Since the16th century,  Japanese people have practiced what they call chanoyu,a word we translate as “tea ceremony.” This practice itself is inherited from the ritual that began to surround the preparation of tea in Buddhist monasteries of the archipelago, especially after the birth of the schools of Zen Buddhism. In Japan, in these remote times, every Buddhist monastery had a tea plantation like every Christian monastery in the Middle Ages had a vine for its religious needs. The monks especially enjoyed tea as An exciting tool that allowed them to stay awake during long meditation sessions. But with the spread of tea among Japanese elites, secular forms of tea appreciation have developed, including blind tastings to guess and appreciate the different origins, but also to highlight the aesthetic quality of the instruments intended to prepare tea, their value or the prestige attached to their previous owners. It is to a merchant in the Osaka region, Sen no Rikyo (1522-1591), that the credit lies in having synthesized all these practices into a unique ritual, the course of which he codified.

Understanding this ritual and how it unfolds

To fully understand the tea ceremony, one must first get rid of some approximate ideas, common in the West. And the most common of these mistakes is to think that the chanoyu is a simple tasting session, analogous to what we practice with wine. However, the appreciation of the taste qualities of the tea or the identification of its origin are very secondary exercises in this ceremony, even if it is important that the tea be of quality. It is first and foremost a question of provoking in the participants the feeling of cutting themselves off from the world to bathe in a universe imbued with harmony(wa in Japanese) of respect(kei),purity(sei)and tranquility (jaku). The meeting between the tea master and the participants he invites to the ceremony is supposed to be a moment that can never be repeated. “Ichi-go ichi-e” is said in Japanese, with the laconicism of this culture: “a unique encounter, a unique moment.”

For this reason, the place where the ceremony takes place is always a special place: a “tea hut” at the bottom of a garden, a separate room in the house, small in size of four and a half tatamis, or 7.5 m2. The number of participants is reduced by the same amount. At the bottom of an alcove, in front of a floral composition, a calligraphy is hung, the subject of which is related to the climate that the tea master wants to give to the chanoyu. Most of the ceremony takes place in silence. The tea master offers everyone a pastry that can be enjoyed by watching him prepare the tea. His actions must be precise in the extreme. It takes thirty seconds to clean a bowl. Likewise the way to fold a towel or pour the tea: each time, the tea master seems to accomplish a sacred mission. The atmosphere of extreme refinement that is created in this way gives the tea its full flavor, to each object all its price.

Less Saves the Planet: The Low and Slow Method

The Low and Slow method developed by Less Saves the Planet also aims to transform the meal into a moment that goes beyond simple tasting. Going to the essentials, creating a perfect relationship between the dish and the one who eats it, getting in harmony with his fellow tablers and turning the meal into an unforgettable encounter, this is the way that this new method invites us to follow. 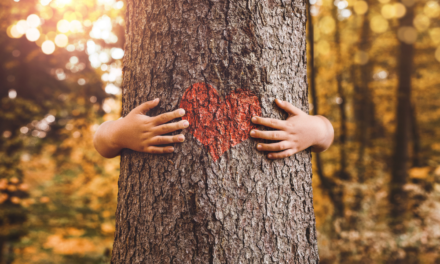 Benefits of reconnecting with Nature 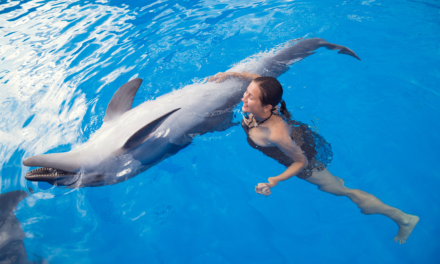 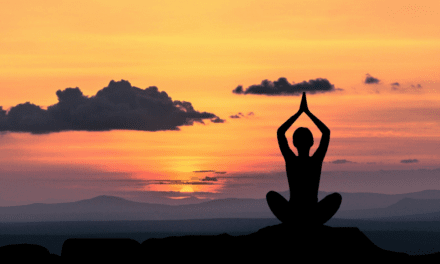 COVID-19: HOW TO CONTROL ANXIETY? 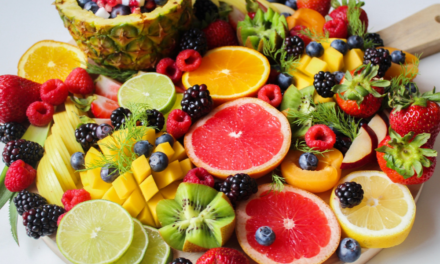 10 of the Best Stress-Relieving Foods