MICROALGAE TO SAVE THE PLANET 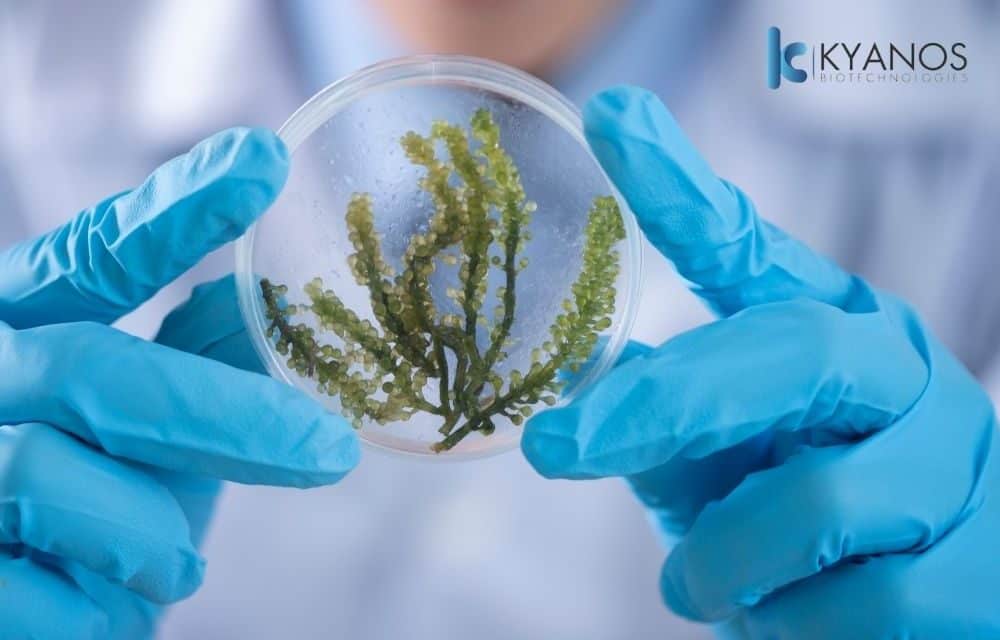 Vinh LY, a graduate engineer from SUPAERO, started his company in 2015 under the name KYANOS. This Toulouse-based company relies on the cultivation of blue microalgae, which is naturally found in Lake Khamat located in Oregon.

The cultivation of this microalgae in the laboratory allowed KYANOS to establish the second largest crop in the world. It is free of any toxin thanks to its system of permaculture in the basin with other organisms.

Vinh Ly has been interested in Pastel d’Eau or Aphanizomenon flos-aquae  because of its exceptional properties. Even though it is less known than spirulina, it is way more nutritious. Not only rich in protein and omega 3, microalgae stimulates brain activity and reduces stress. It is considered as an excellent natural antidepressant since consuming it would improve mood!

In addition, the algae contains all the amino acids your organism needs. The nutritional qualities of water pastel are such that they could be sufficient for an exclusive diet. These algae may be the food of the future that will help address potential environmental issues.

The Algal Tree of KYANOS

In addition to dietary supplements, KYANOS  finds other virtues in microalgae. In September 2020, this company set up a special facility in partnership with the French city of Toulouse as part of the “Smart City project”.

In the city centre, on the Jean-Jaurès alleys, there is a 5-metre-high column filled with microalgae. At the request of citizens, it is also decorated with plants fed by the algae within it. This column is the Algal tree. It filters the polluted air in the city and produces oxygen through photosynthesis.

Algae produce more than half of the oxygen available on the planet. Thus, they appear to be a good way to improve the air quality of polluted cities. The filtration capacity of an Algal tree is equivalent to that of a hundred conventional trees, or 200,000 mɜ  air per year. By consuming one tonne of CO2 per year, it is as effective as a forest!

The concept of the tree is simple: polluted outdoor air is picked up from below by a pumping system. It then passes through the structure in the form of bubbles. During photosynthesis, microalgae absorb carbon dioxide from the air and release purified oxygen. This is transmitted to the outside from the top of the tree. When the algae that make up the tree become too large, they are replaced by other algae and used as fertilizer.

This project is for now the first of its kind for KYANOS.  Its installation should last for a year to see its effectiveness. If the results are positive, Vinh Ly plans to multiply the seaweed trees in the city of Toulouse. He even plans to install them in other cities by adapting the Algal tree to their specificities!

You can go to KYANOS’ website or on their Instagram page to find out more about their project. 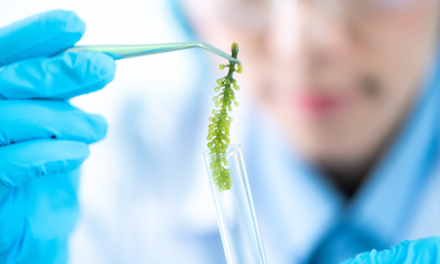 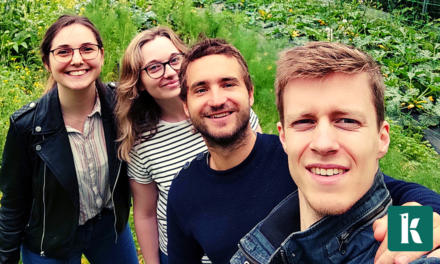 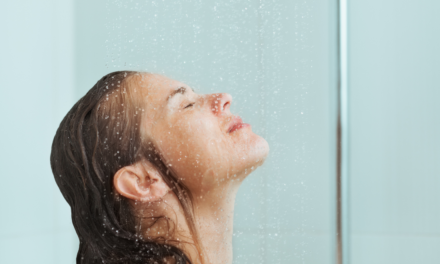 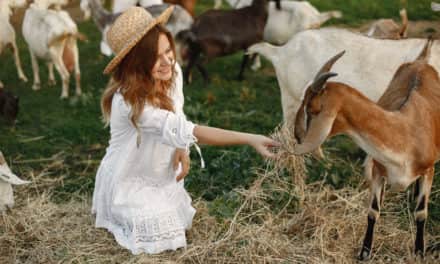